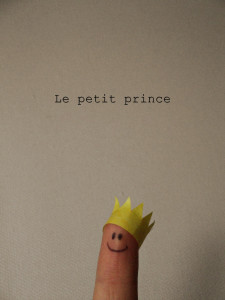 Any writer knows there’s no right or wrong way to start telling your story. You’ll hear writers talk about outlining versus little-to-no outlining; some prefer to do detailed outlines while some (like me) do their best work when writing on-the-fly. You don’t hear quite as much talk, though, about the order of creating characters and story.

Why is that? I would guess the main reason behind it is it’s just not really as common an argument. Is there an order? As far as writing dos and don’ts, it’s not really the most critical thing in the world whether you write your characters around your story or create your characters first. It’s kind of like the chicken or the egg dilemma. Sure, it’s fun to think about, but it doesn’t really matter which came first, so long as you end up with the chicken. Or does it?

Hey, end up with a solid story and memorable characters, and you’ve got it made. If you’re an experienced writer, as long as your end result has a story and some good characters, you usually don’t think too much about the process after the fact. I finished my book, whoohoo…! That’s all that’s really on your mind.

But because I’m big on characters and tend to develop them before story, I started thinking. Maybe it does matter.

So because characters are so important, I genuinely believe that taking the time to develop them first is worth thinking about – especially if you’re a new writer. While a good story and a solid plot do help, well-developed characters do wonders to help carry a story forward. How do you go about creating a dynamite cast of characters for your story?

Experienced and established writers will have a pretty good idea of what’s involved, but if you’re fairly new to writing, or just looking to deepen or enhance your own characters, here’s a starter checklist for building a solid character foundation: 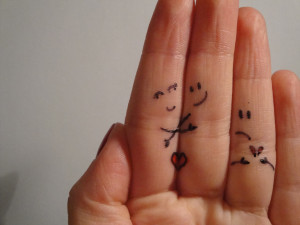 Feel free to add one of your own to my checklist in a comment below! What’s your own personal method for creating characters – characters first, or story first?